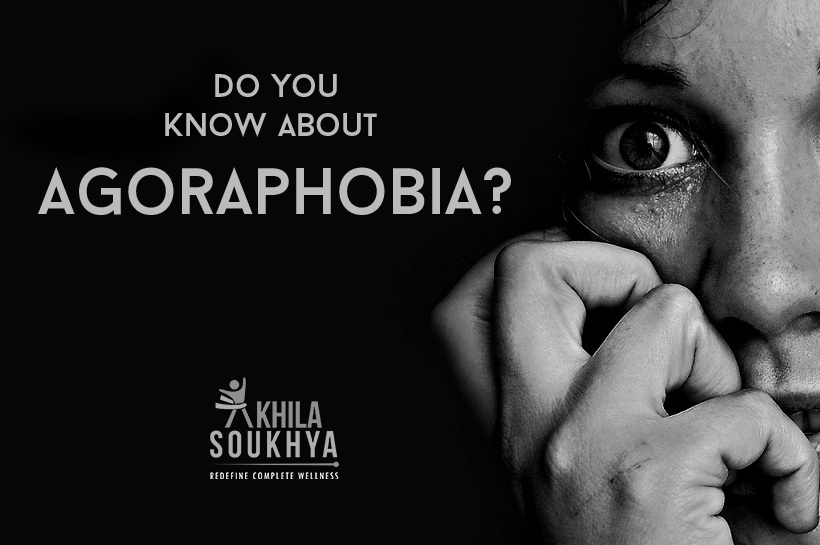 Agoraphobia, one among the very few unknown phobias of the world, is a fear of traveling. Traveling or being in crowded places leads to suffocation or panic attacks. This fear can range from not being able to travel a few hours away from the home, all the way down to not being able to leave your home all together.  An agoraphobia panic attack is basically an attack that occurs when an agoraphobic attempts to go beyond their “safe” boundaries.

The reasons or causes for Agoraphobia are quite unknown, as it seems impossible to be inheritant. It is suspected that many agoraphobics already have fear for being afraid of travel, with many of them being the type who experienced motion sickness even before they ever experience panic attacks.

The truth behind it:

An Agoraphobia panic attack is particularly frustrating to the sufferer themselves.  Mainly because the attack is even less rational then a standard panic attack.

Why they experience a fear of traveling beyond a certain distance, or going to a certain place is unknown. But anyone of the numerous anxiety / panic disorders can take root and cause agoraphobia.

Social anxiety leads to a fear of public places, especially grocery stores, concerts and other places that have a large gathering of people.

On the other hand general panic disorder can cause the panic sufferer to become embarrassed of their own disorder. which leads to a fear of traveling outside and having a panic attack.

There are a very few people aware of this phobia. That makes it all the more difficult and embarrassing for the sufferer. Little or no knowledge of how to deal with Agoraphobics is one among the major reasons for their isolation.

Hi, How Can We Help You?
Register Directly
We use cookies to ensure that we give you the best experience on our website. If you continue to use this site we will assume that you are happy with it.OkNo
Revoke cookies