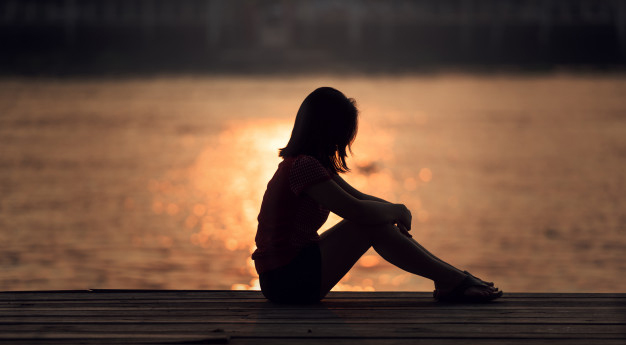 Depression has become one of the most widely increased diagnosed disorders in this country over the past few years.

Things like the falling economy causing a decrease in personal finances, in addition to life’s daily stresses and worries have caused many Indians to become depressed.

We don’t talk about it as much as we talk about other diseases, but you’ll be shocked to know that 300 million people worldwide are suffering from depression. Depression and bad mental health have been ignored as a serious issue since ages. But, do you know, depression can also lead to death if it gets worst?

A study reported in WHO, conducted for the NCMH (National Care Of Medical Health), states that at least 6.5 per cent of the Indian population suffers from some form of the serious mental disorder, with no discernible rural-urban differences. Though there are effective measures and treatments, there is an extreme shortage of mental health workers like psychologists, psychiatrists, and doctors. As reported latest in 2014, it was as low as ”one in 100,000 people”.
The average suicide rate in India is 10.9 for every lakh people and the majority of people who commit suicide are below 44 years of age.  People who are depressed are not temporarily moody or sad. The condition is unfortunately, long-term and negatively affects the way a person feels, thinks and behaves. 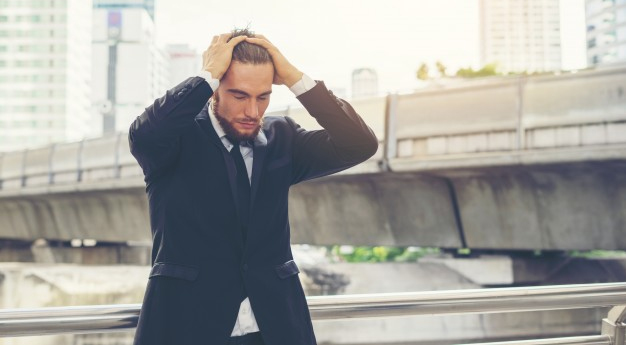 If you have been feeling out-of-sorts for an extended amount of time, you might consider taking a depression test. There are several ways you can do this. If you don’t feel up to a doctor visit, go online. Visit a website that can offer you a simple questionnaire to decide whether or not you might be clinically depressed.

If you are, or know someone who is suffering from depression, seek help. There is nothing to be ashamed. You shouldn’t have to live in sadness so don’t continue to let life pass you by. You are valuable part of this world and you deserve to experience the same happiness as everyone else around you.

Hi, How Can We Help You?
Register Directly
We use cookies to ensure that we give you the best experience on our website. If you continue to use this site we will assume that you are happy with it.OkNo
Revoke cookies